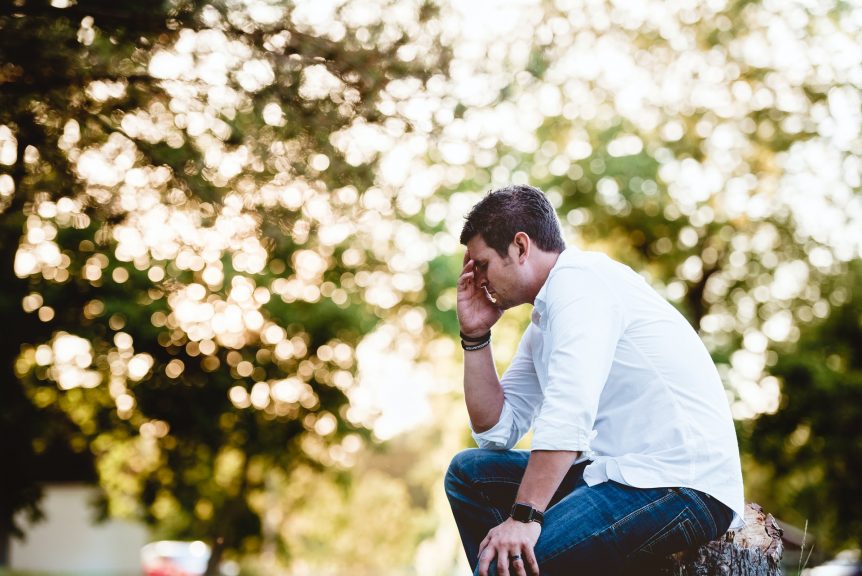 Dating can be a nerve-wracking experience. Combine this with interacting with someone online, and the situation can seem downright overwhelming. The fact is, you may have many fears when it comes to dating online. That’s perfectly normal. Like everything else, attempting to find a partner via a dating app comes with inherent risks. One of these risks is dating rejection.

It’s true. When we’re rejected by someone we’ve expressed romantic interest in, the feeling is akin to a deep ache mixed with a fair amount of humiliation. Experts say this type of rejection can hurt just as much as a breakup. In a word, it’s brutal. Don’t worry too much though, we got you covered with a catalog full of dating advice all researched and written to help you.

How to Overcome Fear of Dating Rejection Online: Embrace It!

The truth is, a lot of people shy away from using dating apps because of the fear of being rejected. And let’s be honest–the virtual dating scene can be harsh.

There are a lot of reasons for this, and some of it comes down to communication (or lack thereof). Since dating apps rely mostly on verbal communication, it’s often hard to pick up on cues that you would probably notice right off in real life.

That means singles end up messaging people who just aren’t interested because they have no real way of gauging interest aside from sending that first DM. This creates the perfect breeding ground for rejection.

Another reason you might get rejected more online is because of the mask of anonymity that our screens provide us. We’re more likely to feel like our actions don’t really affect other people when we’re interacting through our phones than if we were engaging with someone face to face. That means we all tend to be a little less empathetic, even downright cruel when it comes to interacting on dating apps.

The bottom line? None of this is your fault. It’s just the nature of the beast. The sooner you accept that you’re going to have both positive and negative experiences with online dating, the better off you’ll be. Resign yourself to taking the bad with the good, and you’ll be just fine.

Now that you know you’ll likely experience some form of dating rejection when using dating apps, you’re already in a better position to roll with these punches, so to speak. Now, let’s discuss some specific tips for dealing with this type of rejection when it does come your way.

Tip #1: Remind Yourself That You’re Not Alone

You’ve heard the advice before, no doubt: Try not to take it personally. This is advice to be heeded when it comes to dating online. Most everyone who has ever used a dating app will tell you they’ve been rejected or just plain ignored. It’s just one unfortunate part of the overall experience. Don’t dwell on it.

Another reason to avoid taking dating rejection personally is the fact that it’s really not all about you. The person doing the rejecting may be the one to blame. He or she could have given you the cold shoulder due to any number of personal issues that had absolutely nothing to do with you.

Maybe he really liked you and his own feelings scared him off, for example. Perhaps she just got over a bad relationship and isn’t ready to date after all. Unfortunately, you may never know the truth, but don’t automatically assume it’s something you said or did wrong. That’s just not a fair assumption to make, and it can leave you feeling depressed.

Tip #3: Focus on the Positive

When we’re rejected (online or in real life) by someone we really like, it’s easy to get into a slump. Try to resist this temptation, though. Instead, focus on the singles who are expressing interest in you.

Remember, even if there’s not an instant spark, that doesn’t mean there’s not a potential for things to heat up in the future. Another positive slant to focus on? There are thousands of other fish in the online dating pool. Don’t let the one that got away ruin your chances for future love.

Tip #4: Reach Out to Others

Dating rejection can be a little embarrassing, but don’t let that keep you from connecting with others during a painful time. Clamming up will just make you feel worse. Instead, reach out to people who care about you like trusted friends or family members, for instance, and let them know what’s going on with you. Chances are, they’ll have an encouraging word that will lift your spirits. Have a confidant who also happens to be dating online? Even better. Misery loves company, after all.

Self-care is important all the time, but when you’re dating online, it’s crucial. The cardinal rule of finding love is to first love yourself. Put this adage into practice by treating yourself to something special after dealing with dating rejection.

It doesn’t have to be extravagant (although it can be!). Think takeout from your favorite restaurant combined with a binge-fest of your favorite sitcom, for instance, or a fun night out with friends. Whatever tickles your fancy—just don’t use it as an opportunity to sulk. Instead, focus on moving forward and finding that someone special.

Dating rejection isn’t an easy thing to overcome. Just remember that nothing worth having comes easy. If you’re committed to the process of online dating, you’ll accept this unfortunate downside to dating apps as just part of the price you have to pay to find what you’re looking for.

While it’s true that rejection on dating apps can’t be avoided, there are some ways to soften the blow. Use the tips above to stay on top of your game, even when you don’t exactly score.

Be on top of your game – browse and read through our articles here.